Monday Memories: Don't Put Me in That Hole! 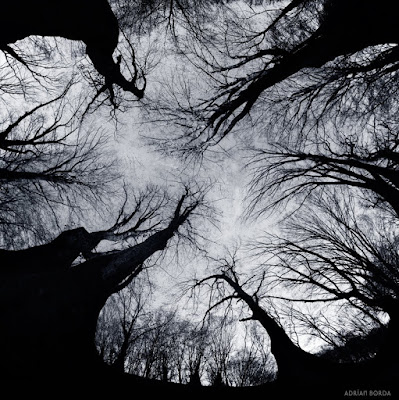 Growing up, my father never revealed himself as a vulnerable person...

But there was one story he told from his childhood that has stuck with me to this day. And to this day, I'm haunted by it.

Now, my father's been gone for some 28 years (a sudden heart attack threw him in that hole from which we never emerge). I'm left to wonder why something as ephemeral as a dream stuck with him into his adulthood and why he felt the need to share the terror of that dream with us.

What I come up with is this:

My father's life was one of missed opportunities. He may have been the smartest in his family of five. I know, from the few drawings hidden away in a drawer at our house, that he was an amazing artist. He could have had a career at best as a fine artist and at least, a commercial one (not that there's anything wrong with the latter--I hope you get the distinction. 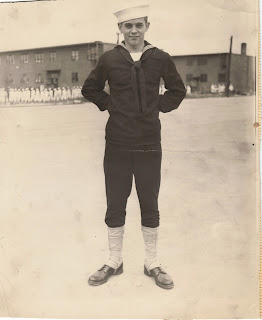 And yet, he dropped out of school at sixteen, lied about his age, and joined the Navy.

He helped his older brother, Ray, study and become a very successful executive with a major US company.

My father, with his brains and artistic temperament, became a welder. A welder, is, of course, a respectable job and a solid trade. His being a welder kept a roof over my head and food on the table as I grew up.

But I sometimes wonder if he longed for more.

He wasn't always a happy man.

And I think that unhappiness manifest itself in ugly ways. He had a horrible temper. He drank too much. He wanted things so much his way that when he was home, my mother and we kids walked on egg shells, fearing that we weren't busy enough or that we weren't productive enough.

And yet...I believe he loved us and wanted so much to be loved. But his character defects pushed people away, often the people he loved the very most.

And that's what I think that hole was for him, even at a very early age. Isolation. Loneliness. Separation because he was different and didn't understand how to be like other people.

So a hole...where he could be alone with his imperfections (I have a feeling no one ever told him everyone was imperfect). And, as hard as he struggled to not be thrown in that hole, those struggles paradoxically made it easier for him to be put there. The more he resisted, the easier it was to fall.

Dad never learned that the greatest power comes from surrender.

I wish I could have talked to him about that dream.

And maybe that's what I'm doing right now...and hoping he's in a place he can hear. But what I hope more is that, despite the sometimes living hell he put his family through, we loved him more than he ever knew.