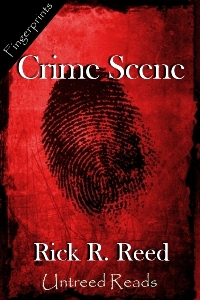 I was pleased to get the following note from Jay Hartman, my publisher and head of the new e-book publishing company, Untreed Reads, that is making quite a name for itself in the industry, publishing more than 100 titles in its very first year:

"I just wanted you to know that I chose Crime Scene

as our submission for the 2011 Derringer Awards, a prize honoring excellence in short mystery and crime. Although I think very highly of everything we publish, I truly feel that Crime Scene

goes far and beyond the typical short story and deserves the recognition. It has been submitted in the category of Best Short Story.

Keep your fingers crossed! Finalists will be announced March 1st.

The Derringer Award was created in 1997 by the Short Mystery Fiction Society to honor excellence in the creative artform of short mystery and crime stories. The name "Derringer," after the palm-sized handgun, was chosen as a metaphor for a mystery or crime short story -- small, but dangerous.
Although finalists won't be announced until March, I can still be hopeful I'll make the cut. Crime Scene

, although short, is one of the works of which I'm proudest. It's very dark, more horrific than anything supernatural because its terror is of the mundane and real-life variety, but ultimately very redemptive.
About Crime Scene

" when I ran across a book of very disturbing and explicit crime scene photographs in a bookstore many years ago in Chicago's Wicker Park neighborhood. I bought the book, which shows you how twisted my twisted interests are. But there was one image that I simply could not get out of my head: that of a strangled little girl. It gave my nightmares. It broke my heart. To this day, I can still see that stark and horrible image in my mind's eye, even though it's been many years since I actually held the book in my hands.

." In the story, I wanted to show how something as simple as a photograph can leave a lasting, indelible impression and how that impression can create a yearning to put things right again.
Excerpt:
There must be a way, she thought, to rid herself of this imagining a dead girl and her mother. Perhaps she could go to a hypnotist and have the memory excised from her brain, like a growth. She knew she couldn’t do what she wanted most: turn back time to the day she went into the bookstore and listened to her own voice of reason when it told her not to look inside the book of crime scene photographs. But if we could do that, she thought grimly just before putting out the light next to her bed, everyone would be going back in time to correct his or her mistakes. She let out a whispered snicker in the dark: there would be no one in the present.
She wondered if the little girl’s mother had rued the day she had strangled her daughter. Had it been some horrible scar she had borne the rest of her life? Was she still alive in prison somewhere, able to see that same picture in Technicolor memory over and over, tormenting her so much she would want to die? Did she too wish she could turn back time and change the one thing on that day that led to her killing her own child? Or was she a sociopath with no feelings, not even for her own little girl? Had she died in the electric chair? What were her last thoughts? Were they of her daughter? Had she been relieved to die?
She turned over and closed her eyes, but the image from the book was there: imprinted on a matte of black inside her eyelids.
Purchase Crime Scene. 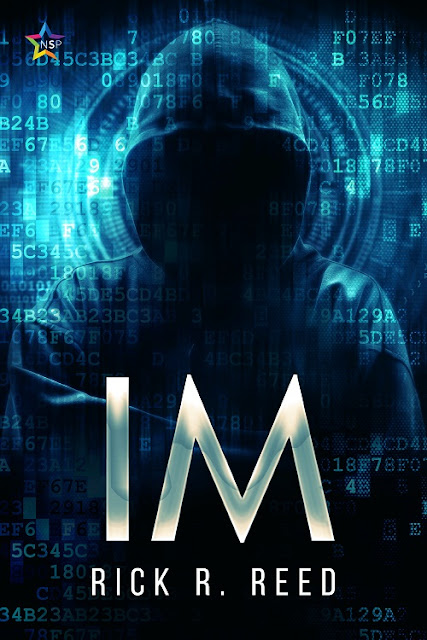