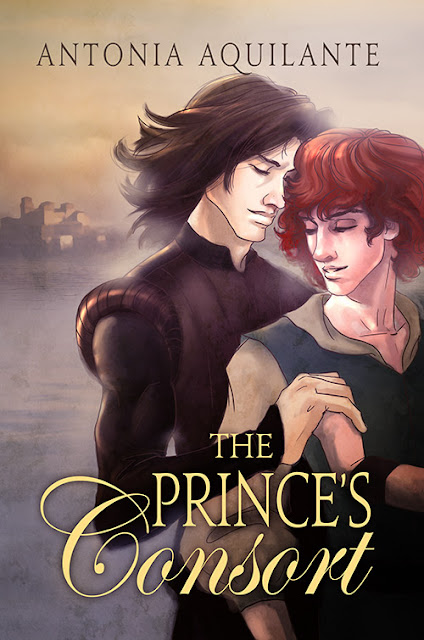 Every Wednesday, I put on my pimp clothes (zoot suits, feathered hats, platform shoes, and the like) and introduce you to something new and wonderful in the literary world. This week, I’m excited to shine a spotlight on The Prince's Consort by Antonia Aquilante.

"The Prince’s Consort will always be special to me because it is my first published novel. I had been writing and pitching for a long time, and to finally have a book accepted for publication was an amazing feeling. I still feel giddy about it sometimes.

"The Prince’s Consort is a fantasy romance and the first book in the Chronicles of Tournai series. I loved creating the world of Tournai, and I love continuing to explore it and its people as I write more of its stories. It’s a world of magic and intrigue, but I wanted it to be filled with people who feel real, who seem relatable and who readers could sympathize with and cheer for as they overcome obstacles and fall in love. I wanted to create characters who balance and complete each other, make each other better.

"The Prince’s Consort tells the story of Philip, a prince who came to the throne too early and is isolated, lacking in someone of his own, and Amory, the good-hearted son of a merchant who has been so pushed down by his father he struggles to make a place for himself. The second book in the series, The Artist’s Masquerade, is the story of Cathal, the prince’s duty-bound cousin, and Flavian, an artist who disguises himself as a woman to escape the dangerous and restrictive empire of his birth. The third book, The Scholar’s Heart, will be out later this spring, and there are many more tales of Tournai to tell. Each book does stand alone, but I hope you’ll want to spend more time in Tournai."

BLURB
Legends tell of large cats defending the principality of Tournai, but such creatures have been lost to time.

Prince Philip inherited the throne at a young age, and since then, his life has centered around ruling his country and resisting those pressuring him to take a wife and conceive an heir—forcing him to hide his attraction to men. When kind-hearted Amory is offered to the prince in exchange for more time for Amory’s father to complete a commission, both Philip and Amory are horrified. But Philip agrees to keep Amory at the palace, where they gradually become friends, then lovers. For the first time in his life, Philip is free to share not only his heart, but the magical shape-shifting ability that runs in the royal bloodline.

Neither Amory nor Philip imagined falling in love, and they certainly don’t expect the lengths those who oppose their relationship will go to keep them apart—maybe even resorting to murder. 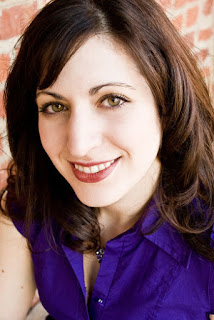 Antonia Aquilante has been making up stories for as long as she can remember, and at the age of twelve, decided she would be a writer when she grew up. After many years and a few career detours, she has returned to that original plan. Her stories have changed over the years, but one thing has remained consistent - they all end in happily ever after.

She has a fondness for travel (and a long list of places she wants to visit and revisit), taking photos, family history, fabulous shoes, baking treats which she shares with friends and family, and of course reading. She usually has at

least two books started at once and never goes anywhere without her Kindle. Though she is a convert to ebooks, she still loves paper books the best, and there are a couple thousand of them residing in her home with her.

Born and raised in New Jersey, she is living there again after years in Washington, DC, and North Carolina for school and work. She enjoys being back in the Garden State but admits to being tempted every so often to run away from home and live in Italy.