New and Notable: 2B by Mark Allan Gunnells 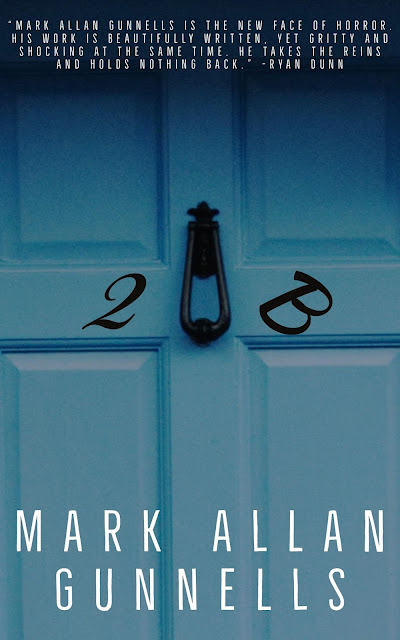 I love a well-told ghost story and Mark Allan Gunnells doesn't disappoint with this short, but original take on the form. A gripping tale that just might force you to read in one sitting, 2B is full of interesting and sympathetic characters and a palpable sense of dread as the tension and mystery rise. And watch out for the surprising, but ultimately very logical and fulfilling climax and denouement.

BLURB
“When your ex wants you dead, they will take you to the grave with them!” -2 B

When two passionate lovers fall out, the results can be deadly.

Berkley woke up to find himself in the hospital. He discovered that his ex is dead after a failed murder/ suicide attempt. With nowhere else to go, Berkley must return to the apartment where it all happened. It doesn’t take long for Berkley to begin to suspect that his ex never left the apartment, and still wants him dead.

Get your copy at Amazon Kindle.