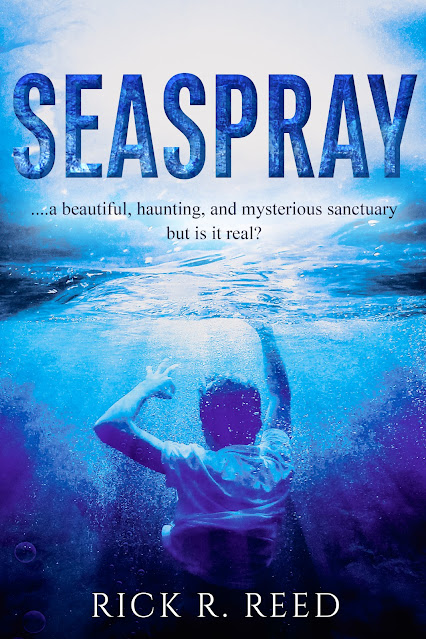 Winslow Birkel is a sweet young man in his first relationship. But his boyfriend, the charming and fiery Chad Loveless, has become increasingly abusive to the point where Winslow fears for his life.
Everything changes in a single night when Winslow, fleeing yet another epic fight, goes out to a local bar and finds a sympathetic ear in a new friend, Darryn Maxwell. But when he comes home, Chad’s waiting. He’s got it in for Winslow, whom he wrongly accuses of being unfaithful.
The stormy night sends Winslow off on a journey to escape. The last thing he recalls is skidding off the road and into the river. When he awakens, he’s mysteriously in the charming seaside town of Seaspray, where people are warm and welcoming, yet their appearances and disappearances are all too inexplicable.
Back home, Darryn wonders what’s happened to the new guy he met during his first outing to the local gay bar, the Q. Darryn knows Winslow’s been abused, but he also feels he’s quickly fallen in love with Winslow.
Can Winslow and Darryn decipher their respective mysteries? Is it possible for them to reunite? Is Chad still lurking and plotting to make sure Winslow never loves anyone else? The answers to these questions await you in Seaspray, where you may, or may not, ever leave.
Preorders available for download on July 8, 2022 at Ninestar Press
Amazon Kindle

Will be available in both ebook and paperback with audiobook to follow! 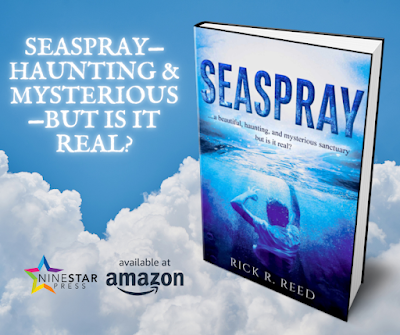