So excited to announce my newest book is now available in ebook with paperback to follow soon! Immerse yourself in the dreamy world of SEASPRAY, where nothing is quite what it seems... 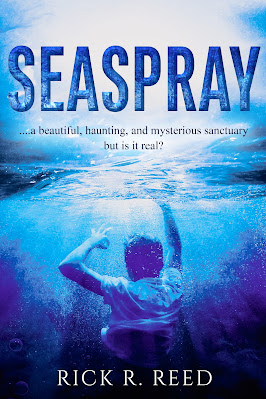 Winslow Birkel is a sweet young man in his first relationship. But his boyfriend, the charming and fiery Chad Loveless, has become increasingly abusive to the point where Winslow fears for his life.

Everything changes in a single night when Winslow, fleeing yet another epic fight, goes out to a local bar and finds a sympathetic ear in a new friend, Darryn Maxwell. But when he comes home, Chad’s waiting. He’s got it in for Winslow, whom he wrongly accuses of being unfaithful.

The stormy night sends Winslow off on a journey to escape. The last thing he recalls is skidding off the road and into the river. When he awakens, he’s mysteriously in the charming seaside town of Seaspray, where people are warm and welcoming, yet their appearances and disappearances are all too inexplicable.

Back home, Darryn wonders what’s happened to the new guy he met during his first outing to the local gay bar, the Q. Darryn knows Winslow’s been abused, but he also feels he’s quickly fallen in love with Winslow.

Can Winslow and Darryn decipher their respective mysteries? Is it possible for them to reunite? Is Chad still lurking and plotting to make sure Winslow never loves anyone else? The answers to these questions await you in Seaspray, where you may, or may not, ever leave.

I opened my eyes to a world of blue and green. An eel, long with zebra stripes, swam by, undulating. A school of goldfish with Margaret Keane eyes and puckered lips circled, putting me in the eye of a surreal hurricane. A flick of their tails and they swam off as one.

The bubbles floated up, pouring from my mouth and nostrils.

My lungs weren’t tight. There was no desperate need to breathe, no panic. Mentally, I went back and forth—remain underwater, watching the play of light and shadow and the undulating flora in its rainbow of neon colors, or kick and rise to the surface.

But what was above, beyond the water, was a mystery.

The threat of certain death caused me to ascend toward the light shimmering on the water’s surface.

I broke through, sucking sweet, cold air into my lungs. I smiled, treading water.

I was not afraid.

For the first time in so long—I. Was. Not. Afraid.

I swirled in the gentle waves, which were as warm as a comforting bath, despite the chill in the air. White birds, gulls perhaps, pinwheeled above me in a leaden sky, the color of pewter. All across the water’s surface, strands of mist lay. The mist extended toward a rocky shoreline, dotted here and there with driftwood.

Cliffs rose up, chalky white at the edge of the beach. At the top, stands of pine towered over the sea, sentinels. Tree-covered hills, in shades of deep emerald, reached to touch the leaden sky. The top ones were shrouded in mist.

I stretched out in the water, part of me unwilling to leave, but following an instinct for self-preservation, I swam slowly to the shore. It felt like I was far from it, maybe even by as much as a mile, yet I covered the distance in mere minutes.

I pulled myself onto the beach, breathing harder but not gasping, and lay among the pebbles. Oddly, it was as comfortable as my grandma’s feather bed once was.

I remained there for a while, staring up at the sky, where the charcoal clouds were beginning to be burned away by the sun. As the gray vanished, it was replaced with patches of blue.

I could lie here all day, resting.

And then I tensed. A memory floated into consciousness, making me recall a horrible night. When was it? Paradoxically, the memory could have been years or only minutes ago.

My name is Winslow Birkel, and this is one of the things memory is forcing me to confront:

I sank into the driver’s seat of my beat-up Nissan Versa. At the little riverfront park, I marked the slow progress of a river barge cutting through the dark water. Its lights, reflected on the water’s shifting black surface, were the picture of loneliness.

I could identify with loneliness. Separation. Isolation. These days, they were my only companions.

I also could identify with fanciful notions and, in my mind’s eye, realized how the reflections of the barge’s lights on the dark water, golden, appeared to be traveling upward. If I looked at them just the right way, I could visualize them as shimmering fountains contrasted against a black background. How I longed to enter a world of golden fountains casting off the darkness.

Even though now, on this beach, I felt totally free of pain as though someone had dosed me with morphine, the memory of pain in my ribs was there. I imagined the intensity of the hurt when I dared to draw in a deep breath.

Like a doctor in a film, I visualized the bruise on my lower back above where my kidneys were. I could still feel the dull, unrelenting throb. The red marks in the shape of fists darkened to purple, a malevolent blooming.

Yet even with the bursts of nauseating pain, what hurt the most wasn’t physical.

I knew I’d fled the house I’d once occupied—I’d never call it a home because home meant warmth, security, stability, and most of all, safety.

I’d dashed out, looking over my shoulder at a menacing figure standing in the open front doorway of our house, fists clenched. Chad Loveless, my partner—I’d never call him my beloved, or lover, or even friend, not ever again—glared.

What had it been this time? Oh yeah, I’d broken his favorite coffee mug, the one with a German shepherd cartoon figure on a black background, as I was washing dishes. The mug had been slippery in my sudsy hands, and it had dropped. I’d gasped as it shattered on the linoleum kitchen floor, the dread and terror way out of proportion, rising immediately.

And so did Chad. He hurried into the kitchen from his recliner in the front room and forced me to the floor by the back of my neck.

The most menacing thing about this man I’d thrown my lot in with (love no longer entered the equation) was—and this would be surprising to an outsider—his smile. The smile never wavered, not when Chad was berating me for some real or imagined fault, nor when a fist connected with a soft spot on my body—rarely my face—it was our little secret, hidden by the baggy jeans and sweatshirts I favored.

Joy had not had a place in our house for such a long time. Back then I didn’t think I’d know if I’d recognize the emotion if it turned up at the front door wearing a ribbon. 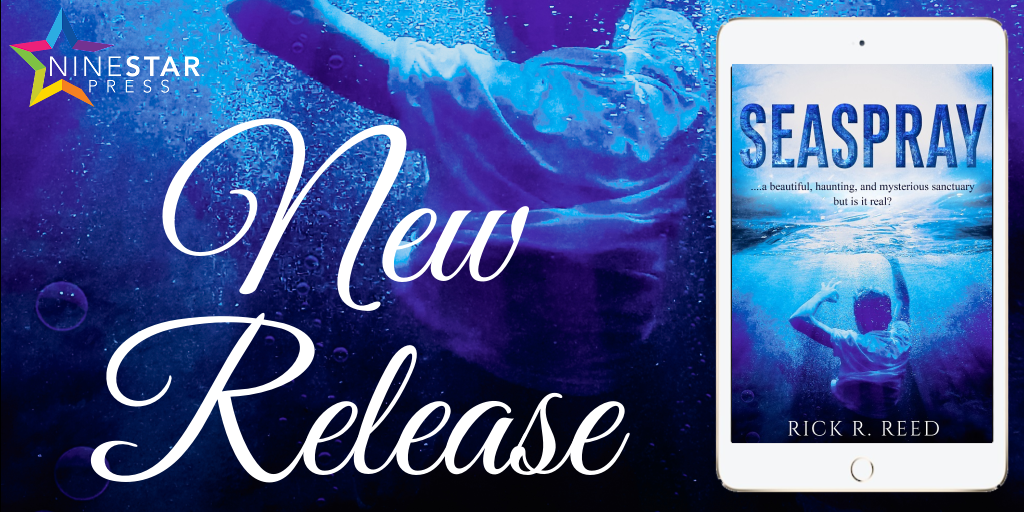 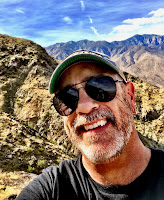