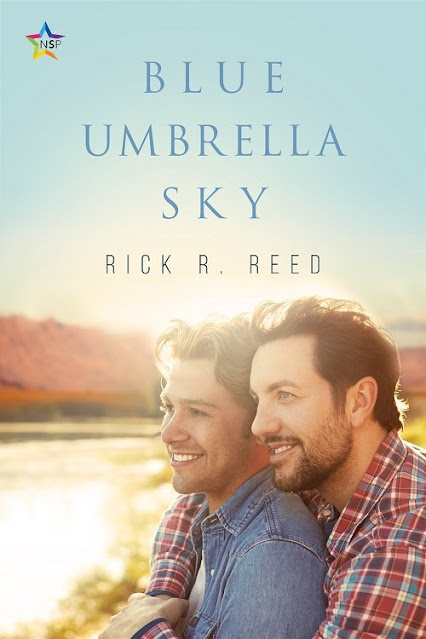 Blue Umbrella Sky is my novel about starting over and how love can heal wounds. It was a finalist for a Lambda Literary Award.
I thought you might enjoy reading the first chapter to see if this tale of two lost souls finding redemption and love in each other might whet your appetite for more. 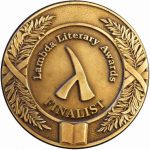 Milt Grabaur has left his life, home, and teaching career in Ohio to start anew. The Summer Winds trailer park in Palm Springs, butted up against the San Jacinto mountain range, seems the perfect place to forget the pain of nursing his beloved husband through Alzheimer's and seeing him off on his final passage.Billy Blue is a sexy California surfer type who once dreamed of being a singer but now works at Trader Joe’s and lives in his own trailer at Summer Winds. He’s focused on recovery from the alcoholism that put his dreams on hold. When his new neighbor moves in, Billy falls for the gray-eyed man. His sadness and loneliness awaken something Billy’s never felt before—real love.When a summer storm and flash flood jeopardize Milt's home, Billy comes to the rescue, hoping the two men might get better acquainted… and maybe begin a new romance. But Milt's devotion to his late husband is strong, and he worries that acting on his attraction will be a betrayal.Can they lay down their baggage and find out how redemptive love can be?