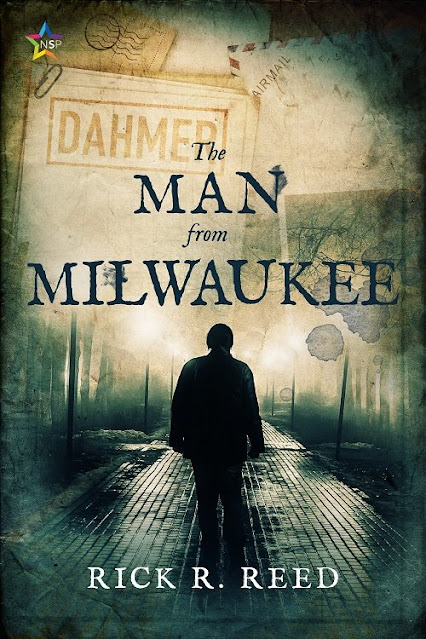 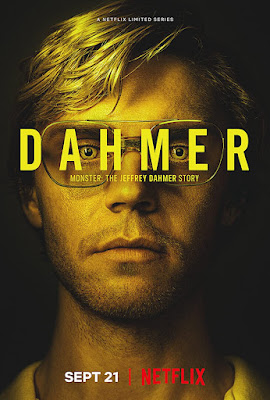 Last night, I finished #Netflix and Ryan Murphy's #Dahmer series and, overall, I was saddened, outraged, and depressed, but also uplifted and in awe of the reverence and respect with which it treated the families of the victims and the ineptitude of law enforcement (who could have prevented some of these deaths had they not been blatantly racist and homophobic).
I agree that no one needs to watch stuff like this if it disturbs them or simply isn't their cup of tea. But I believe there are benefits to understanding the human condition, both light and dark, and media that allows us a glimpse into the shadows can help us understand ourselves and each other better, because we're all composed of both darkness and light.
For me, it's an aid in my writing about real people in my work (who sometimes happen to be killers).
Overall, I thought the series was, in the end, a testimony to love, redemption, and perseverance. If you don't care for such subject matter, it's your choice to avoid it, but there's an almost shaming aspect to some of the posts I'm seeing, which can steer people away from some truly thought-provoking stuff. #DahmerNetflix #DahmerMonsterTheJeffreyDahmerStory
Check out THE MAN FROM MILWAUKEE, my award-winning take on how a closeted young man, filled with self-loathing, becomes obsessed with the killer at the time of his arrest in the summer of 1991: https://www.amazon.com/gp/product/B08C26Z5TM