Listen Up! My Novel PENANCE is Now Out in Audiobook! 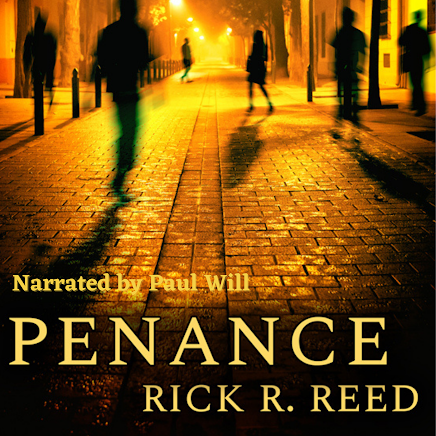 So excited to share the new audiobook edition of my novel about Chicago street kids and the monster who preys on them. Narrated by the amazing Paul Will, this audible journey into my darkest novel ever is a gripping nightmare of suspense, dread, and, ultimately, hope.

Penance was originally part of Dell's stellar Abyss line-up of horror novels that gained a lot of praise and notice when they were originally published in the 1990s. Even Stephen King praised the novels, including Penance, as "remarkable."


ABOUT THE BOOK
Bound by misery. Marked by sin. Set free by death.

Barely into their teens, without homes, they dwell in neon shadows, the violent eddies of urban America. They trade their innocence for money, abuse their hopes, and then a monster comes...

A monster without fangs or claws, but more deadly. Because of them, he has lost everything: his wife, his family. And he vows to clean the streets of Chicago...for good. 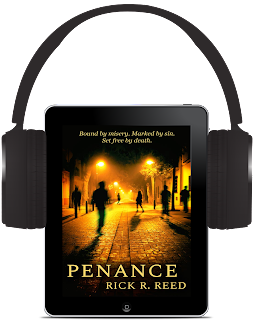