A Search for Permanence

My mother used to joke that she'd need to get a new address book just for all the different addresses I've had. If I were to publish a roster of all the different places I've lived in my adult life, it would make for a longer-than-usual blog. You'd probably call me a nomad, a wanderer, someone who can't stay in one place too long.

And yet I am a true, dyed-in-the-wool Cancer; my home is vitally important to me. So why all the moving around? Restless? 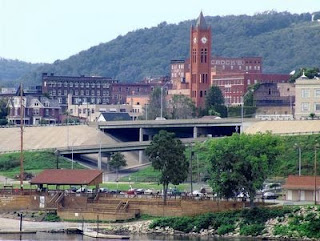 For the first 18 years of my life, I grew up in the same house, on the same street in the same little Ohio River pottery town called East Liverpool, Ohio. Hilly and situated just where Ohio, Pennsylvania, and the northern panhandle of West Virginia meet, it's where my roots are and where most of my family continues to live to this day, making up a part of its population of 12,000, give or take a few. 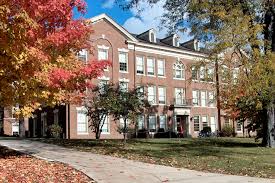 But then I went away to college. For a little boy who always dreamed of living in New York City and couldn't wait to get out of the little burg where I was reared, you'd think I'd choose a more happening, urban school than Miami University. Miami is pretty, bucolic, in the tiny town of Oxford, Ohio, which has a population (minus the students) of even fewer than my home town. But it was where I went and where I got a great education (mainly from a wonderful creative writing professor named Milton White). I lived there for four years...got engaged there and followed my fiancee to: 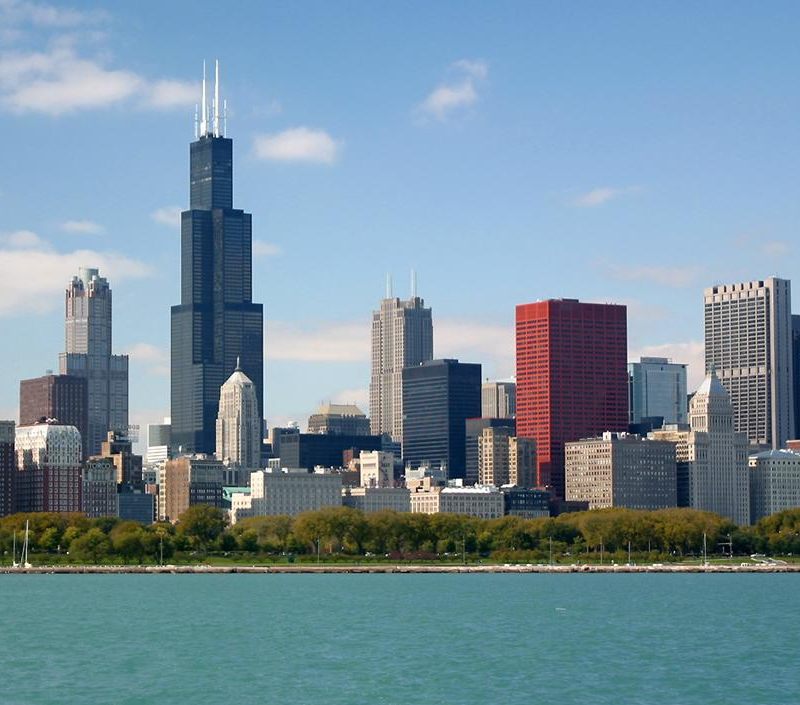 Chicago. Now we're talkin'. This was the big city life I'd always dreamed of, and where my nomadic existence really took hold. In my twenty or so years in the windy city, I lived in no fewer than twelve different places, from the northside lakefront suburb of Evanston, to the Chicago neighborhoods of Rogers Park, Edgewater, Lakeview, Ravenswood Manor, and Lincoln Square. 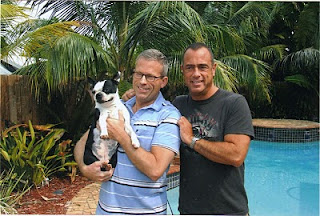 Then Miami for a year and a half and now I just celebrated my two-year anniversary here in Seattle, where I've lived in the same townhouse since we moved here back in 2008. I hope to stay here for quite a while, maybe until I die. My partner and I are looking into buying a place in the spring, so that will mean another move, but at least within the same city. 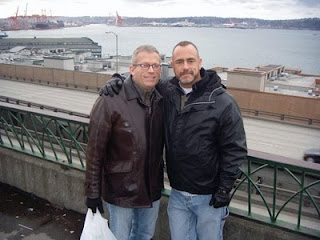 But who knows where I'll end up? Almost all of these moves were unpredictable. I never planned on living in Tampa, Miami, Chicago, or Seattle. It just happened. Circumstances. Jobs. Men.

Who knows where I'll end up? Maybe next door to you.